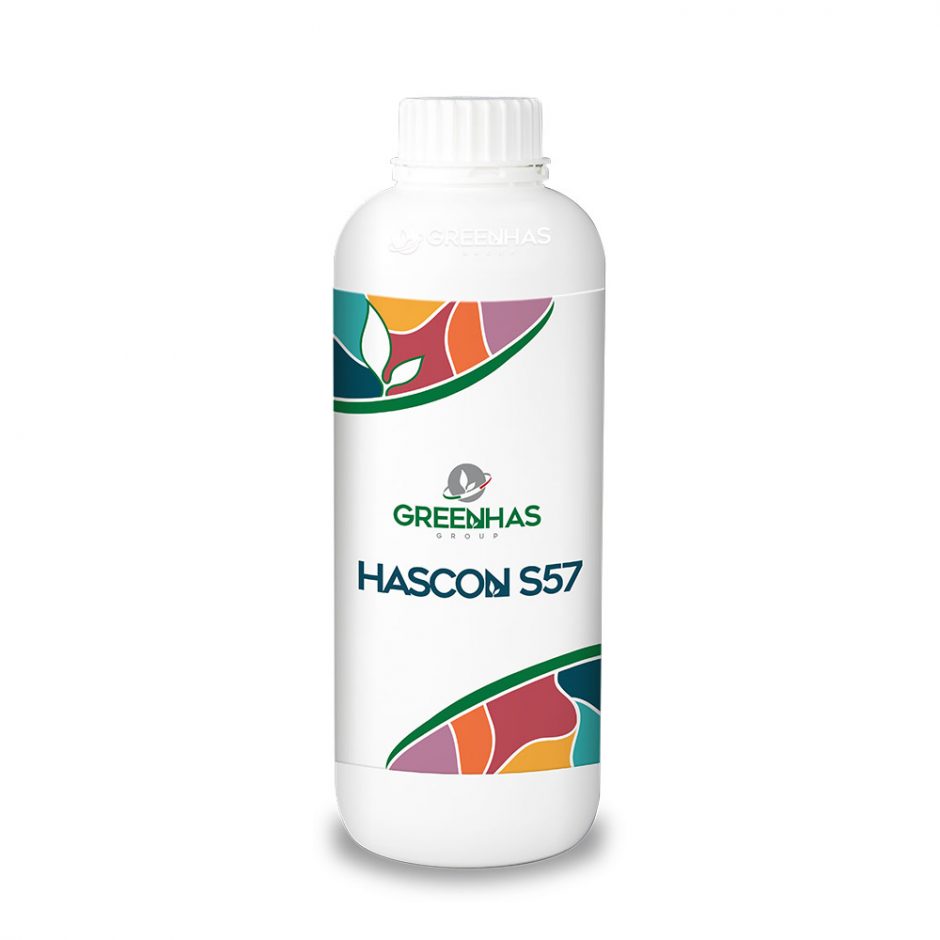 HASCON s57 is a liquid fertilizer for foliar application containing nitrogen, potassium, sulfur and microelements. Nitrogen is present in an efficient form less inclined to volatilization losses. The high amount of sulfur (57% SO3), in synergy with nitrogen and microelements, improves the synthesis of sulfuric aminoacids and the protein content of plants. This effect is very important and particularly advantageous in wheat, because it increases the quality of the flour, enhancing its aptitude for baking.

Similarly, HASCON s57 promotes the synthesis of sulfur compounds such as ISO thiocyanates, which are mainly responsible for the characteristic aroma of many plants such as brassicaceae (cauliflower, cabbage, turnip, etc.) and liliaceae (garlic, onion, leek).

In the same category 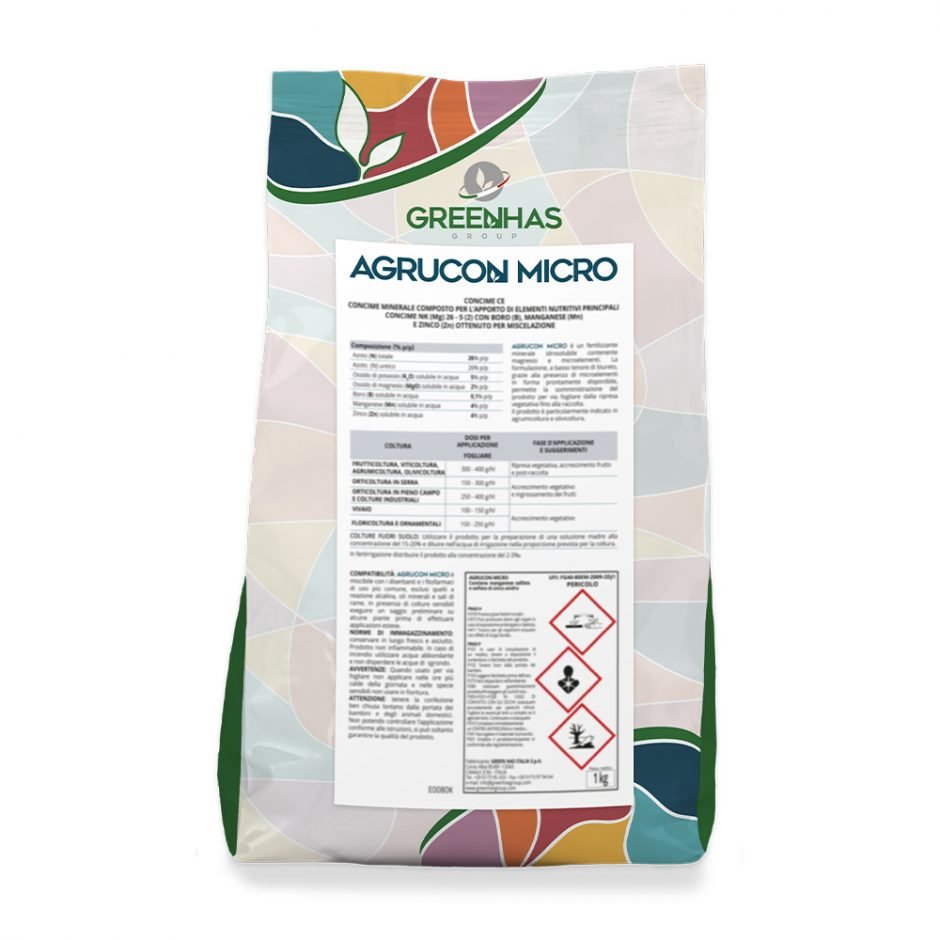 Energy source before and after harvest 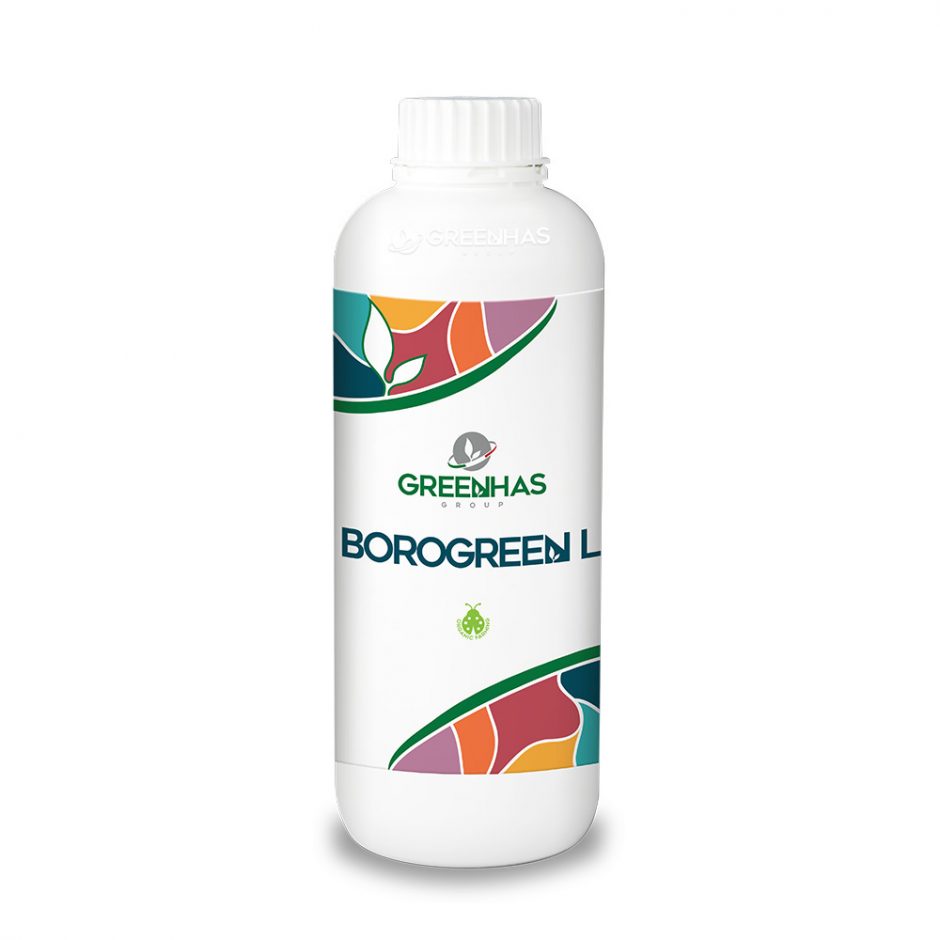 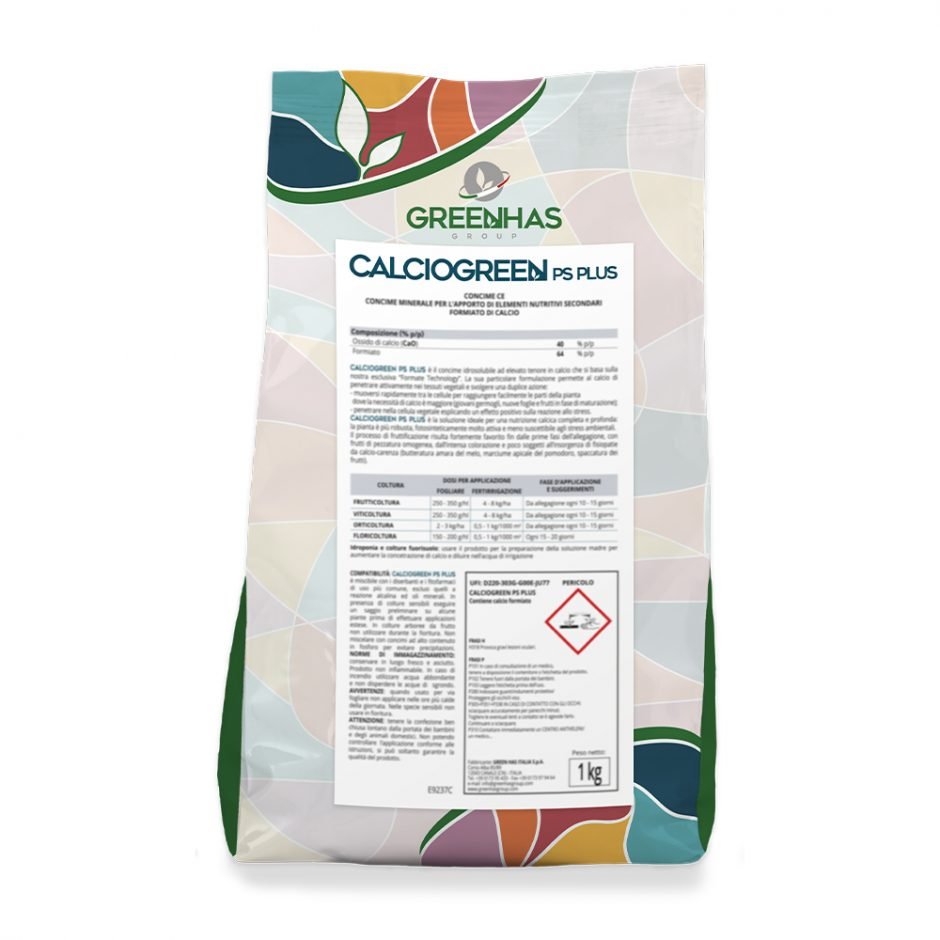 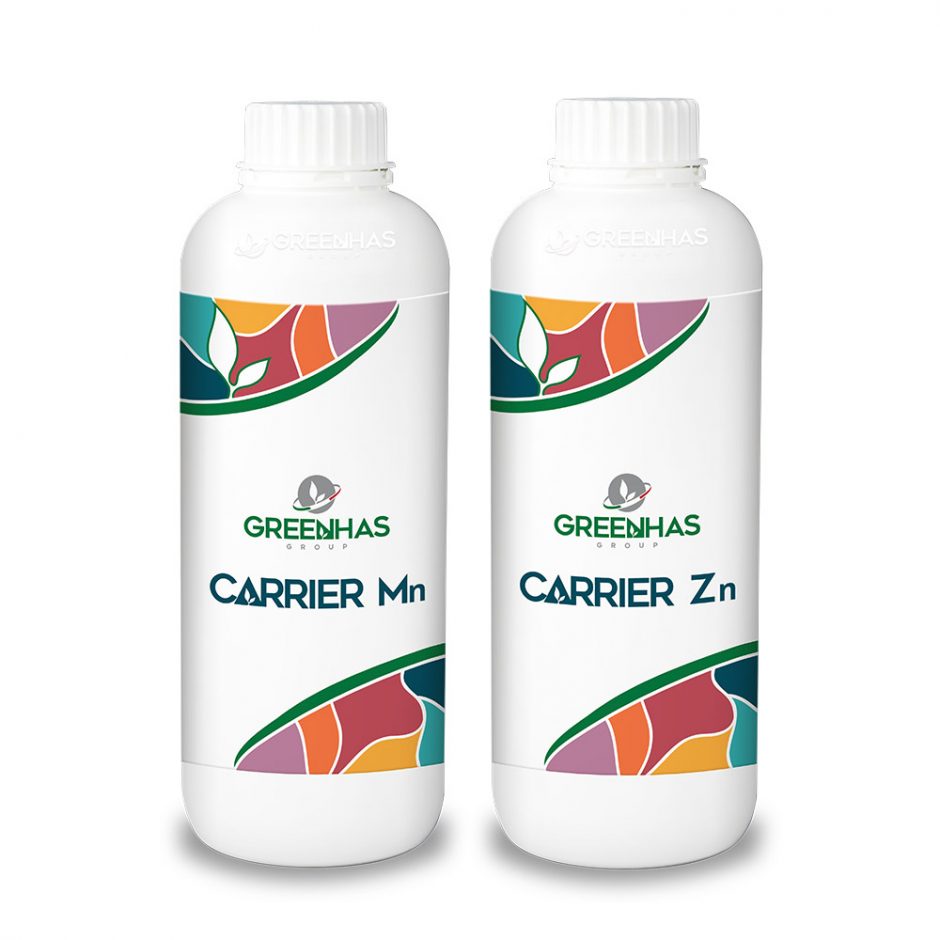 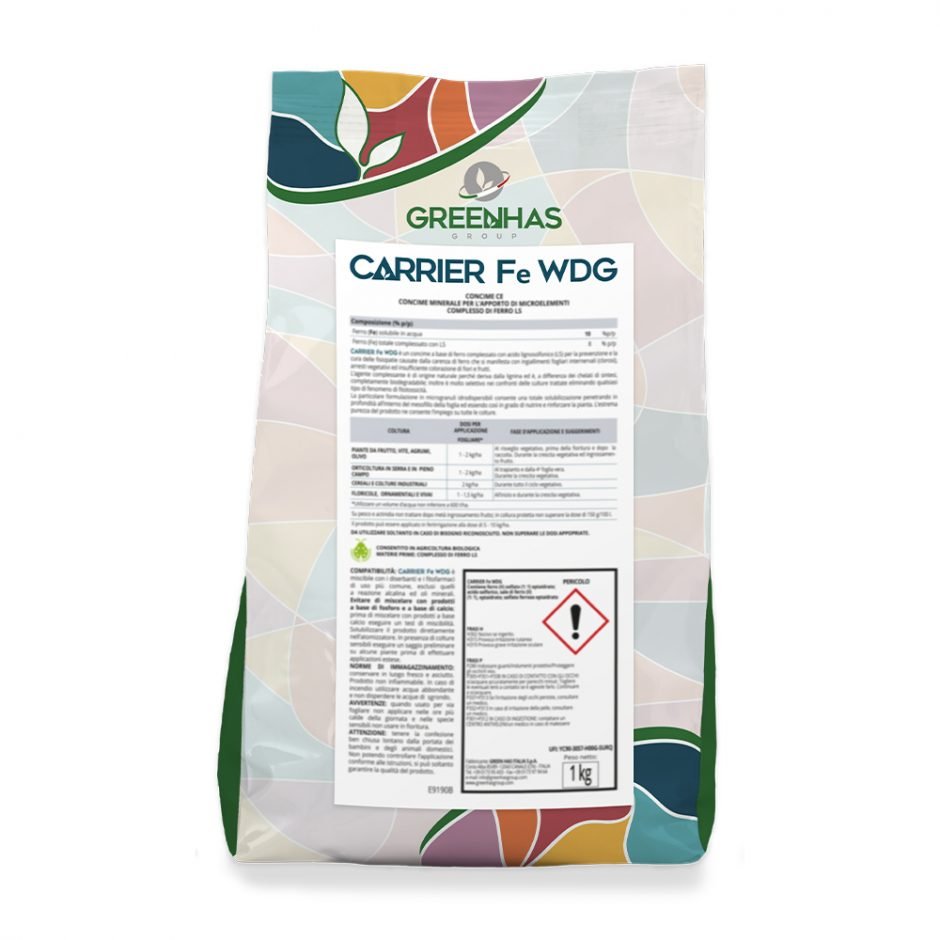 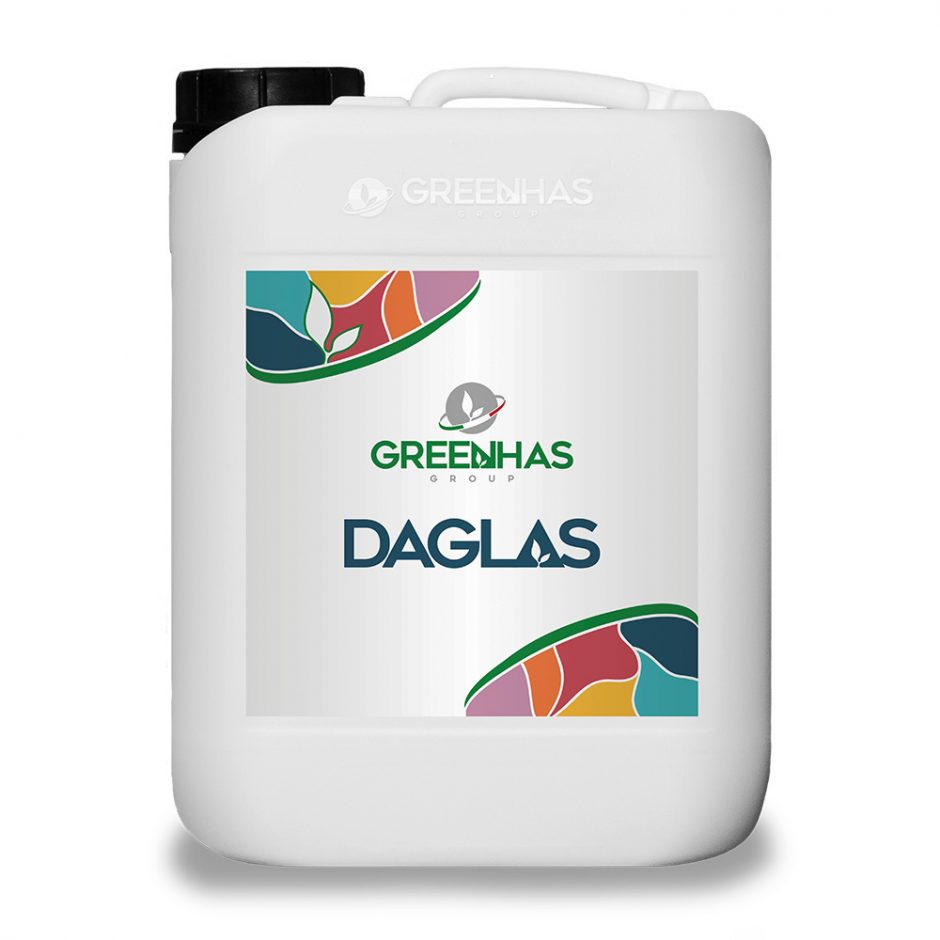 Acidifies the soil and enriches the crops 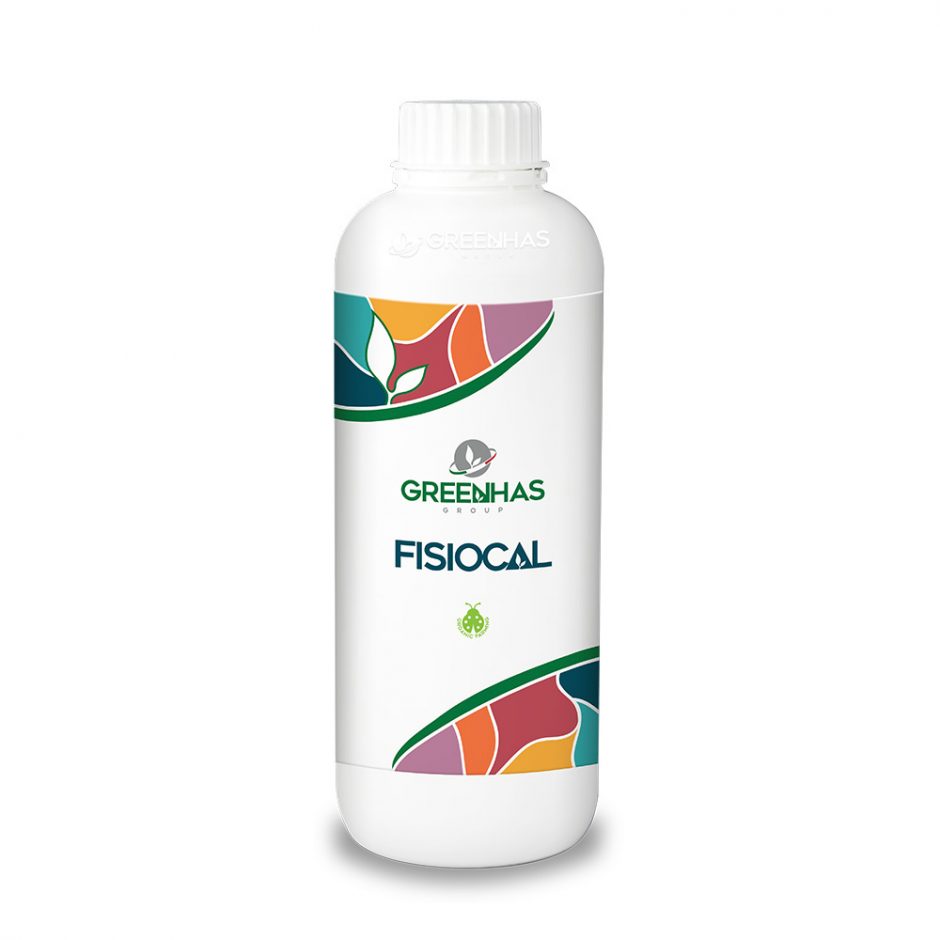 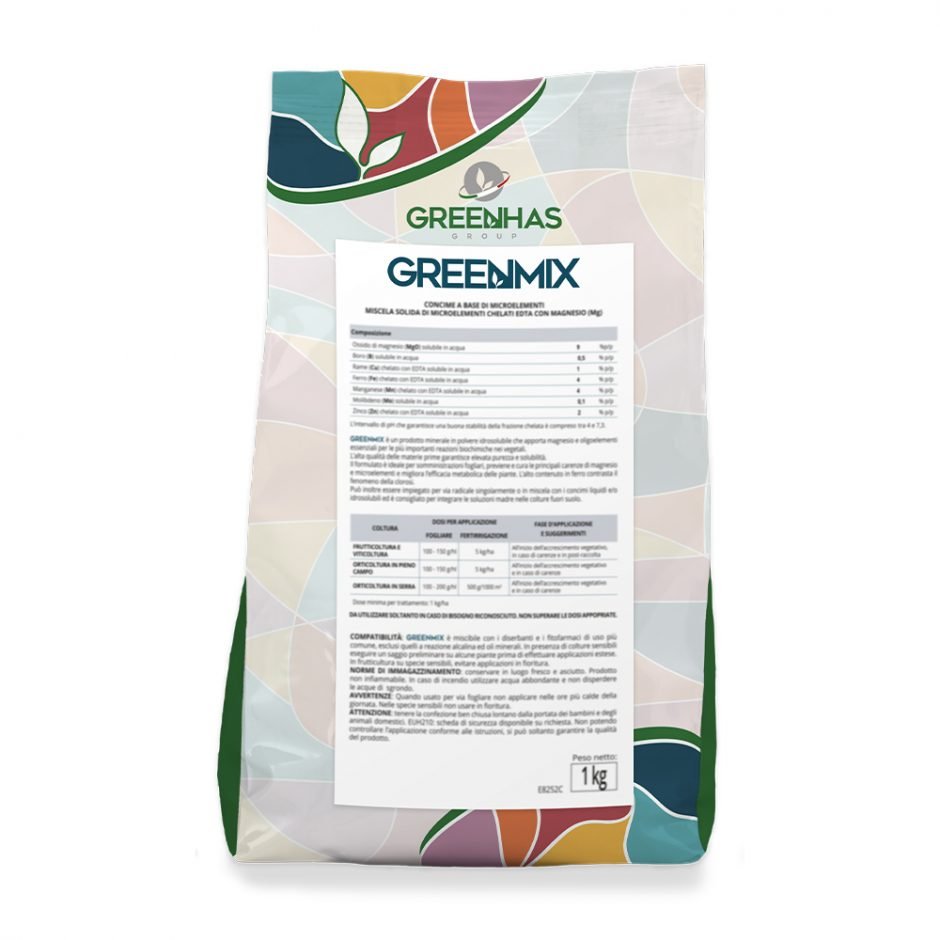 A balanced complex of chelated microelements and magnesium 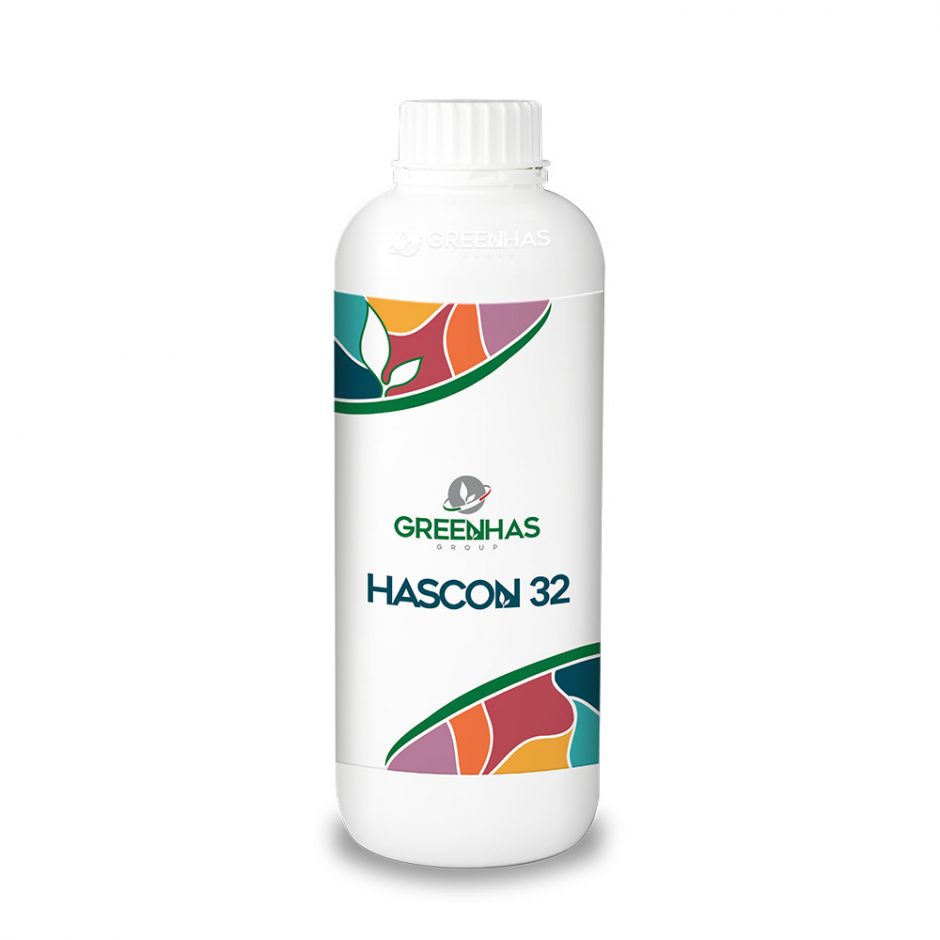 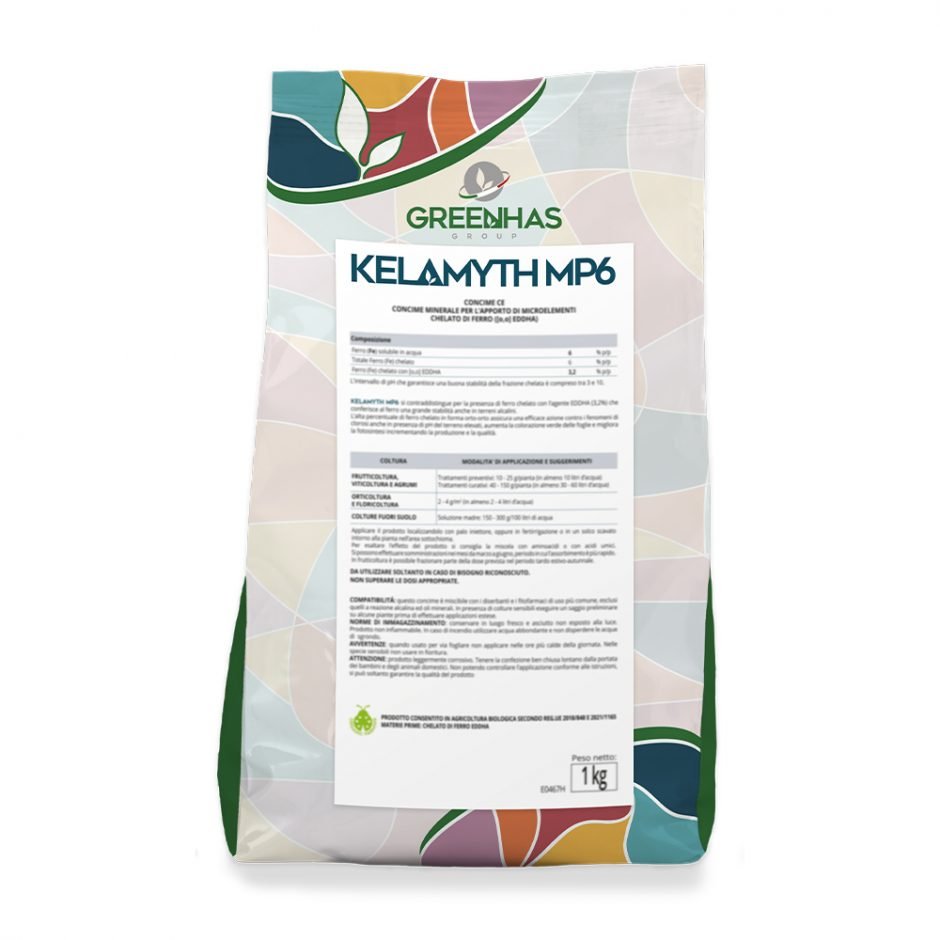 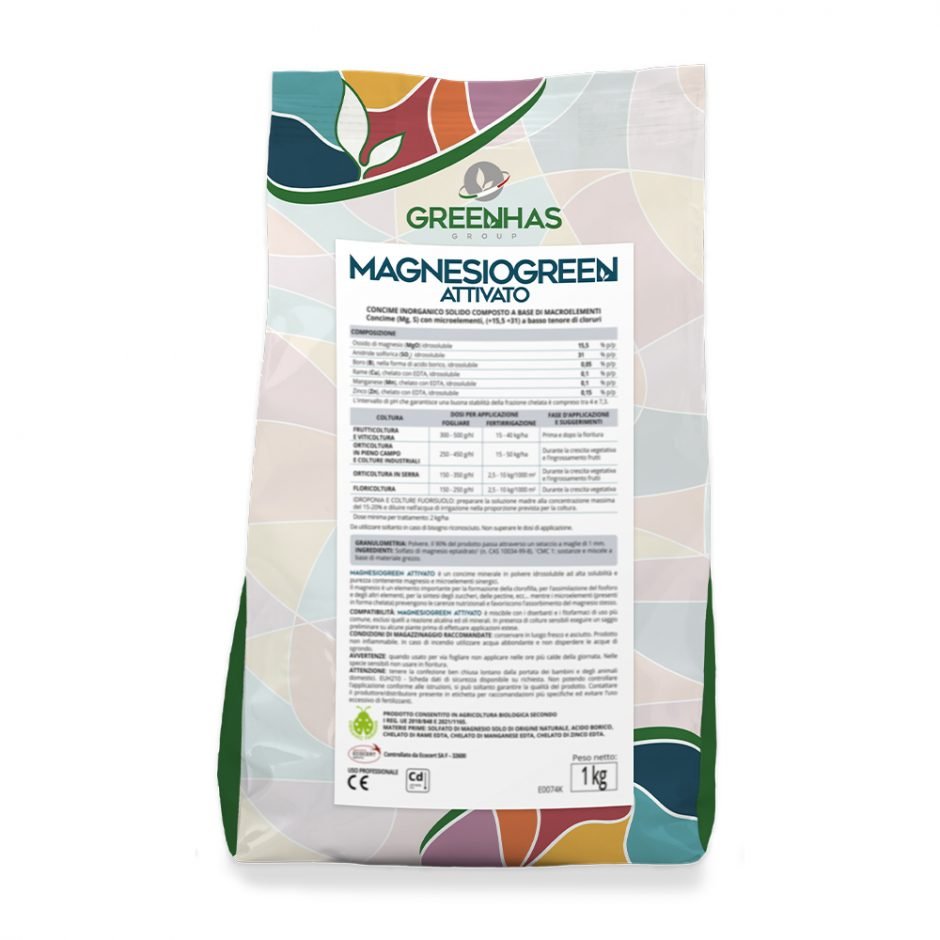 Prevents and cures deficiencies of micronutrients and magnesium 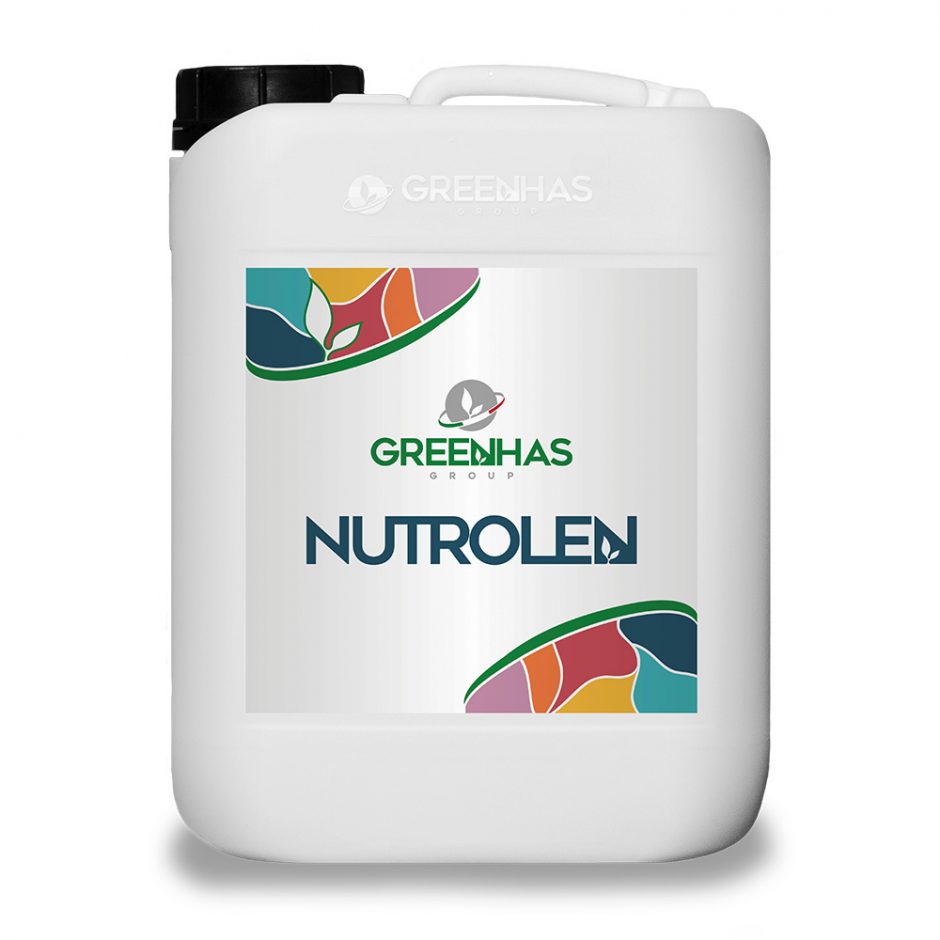 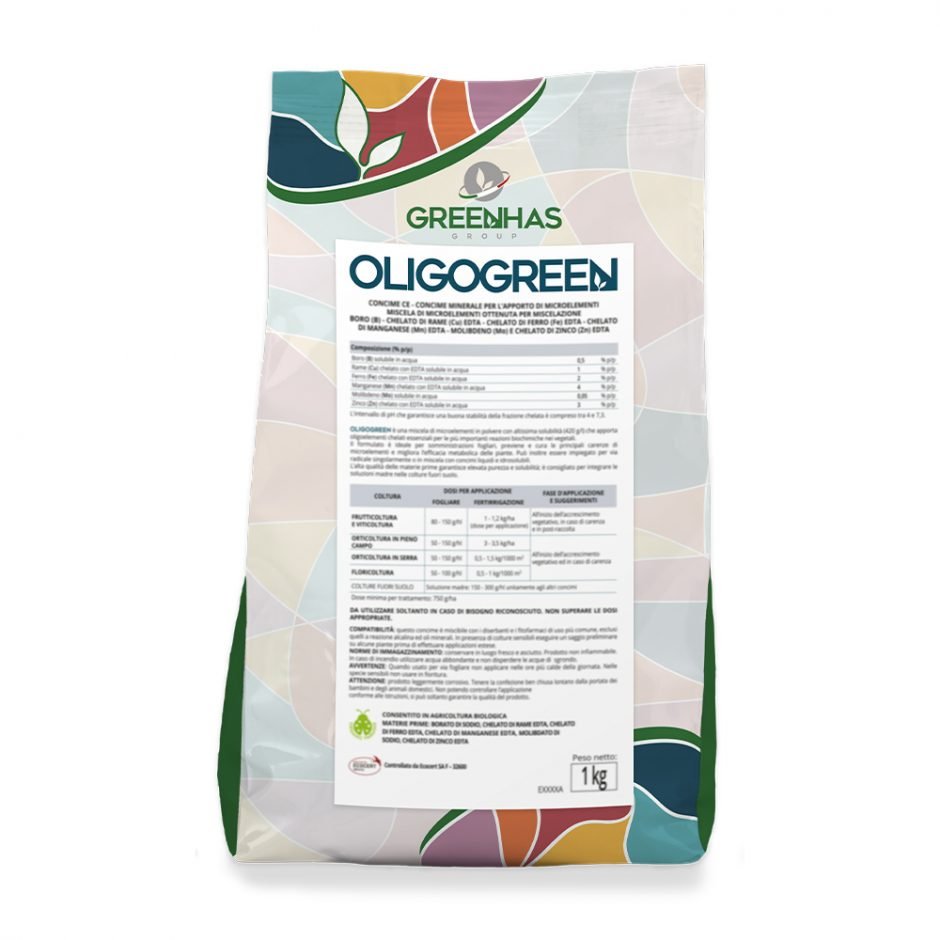 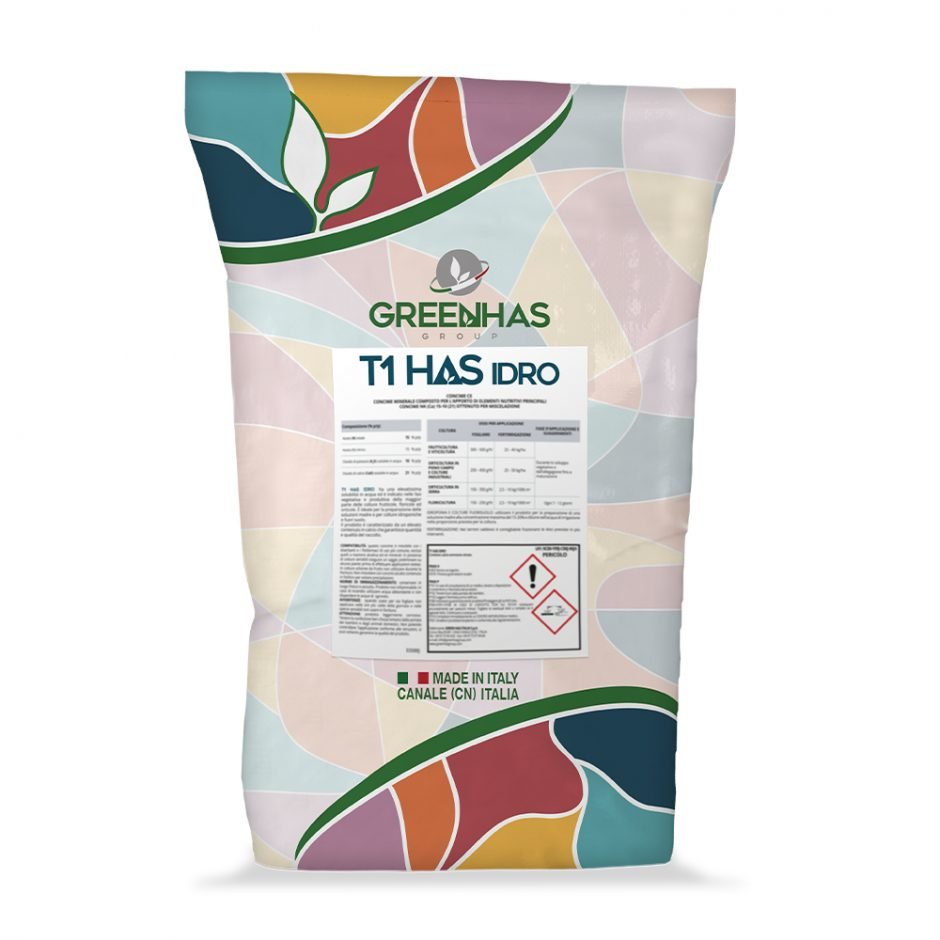 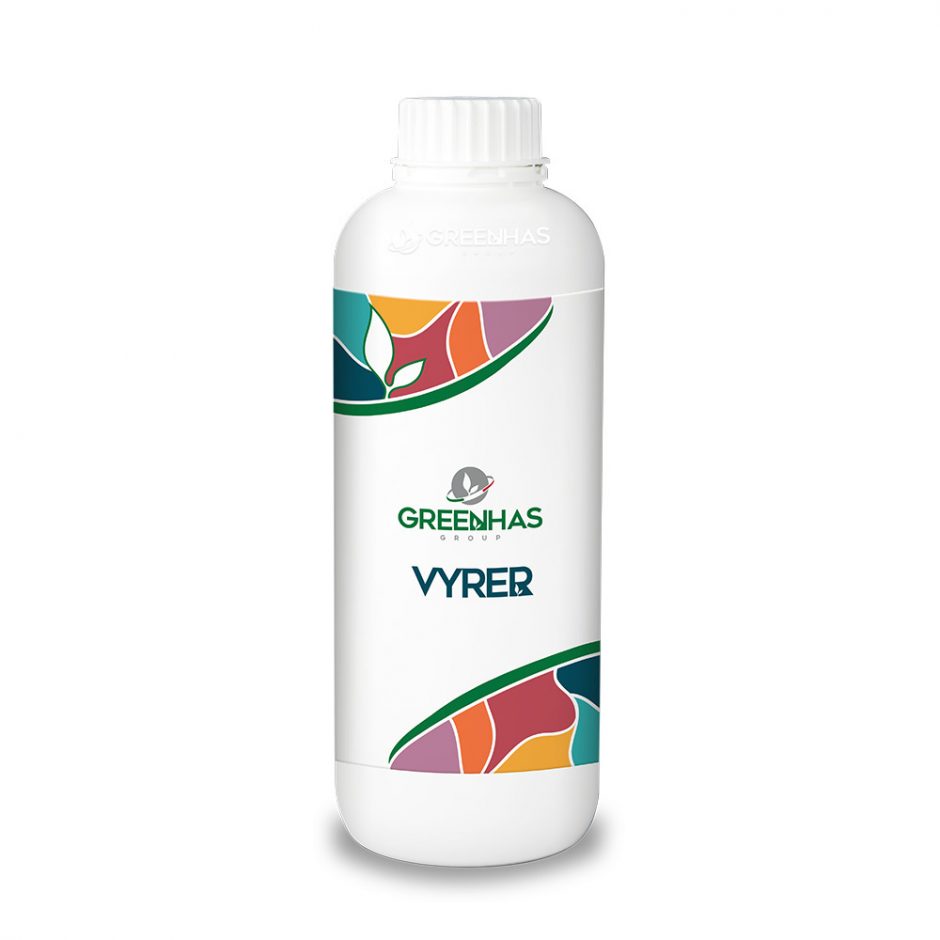 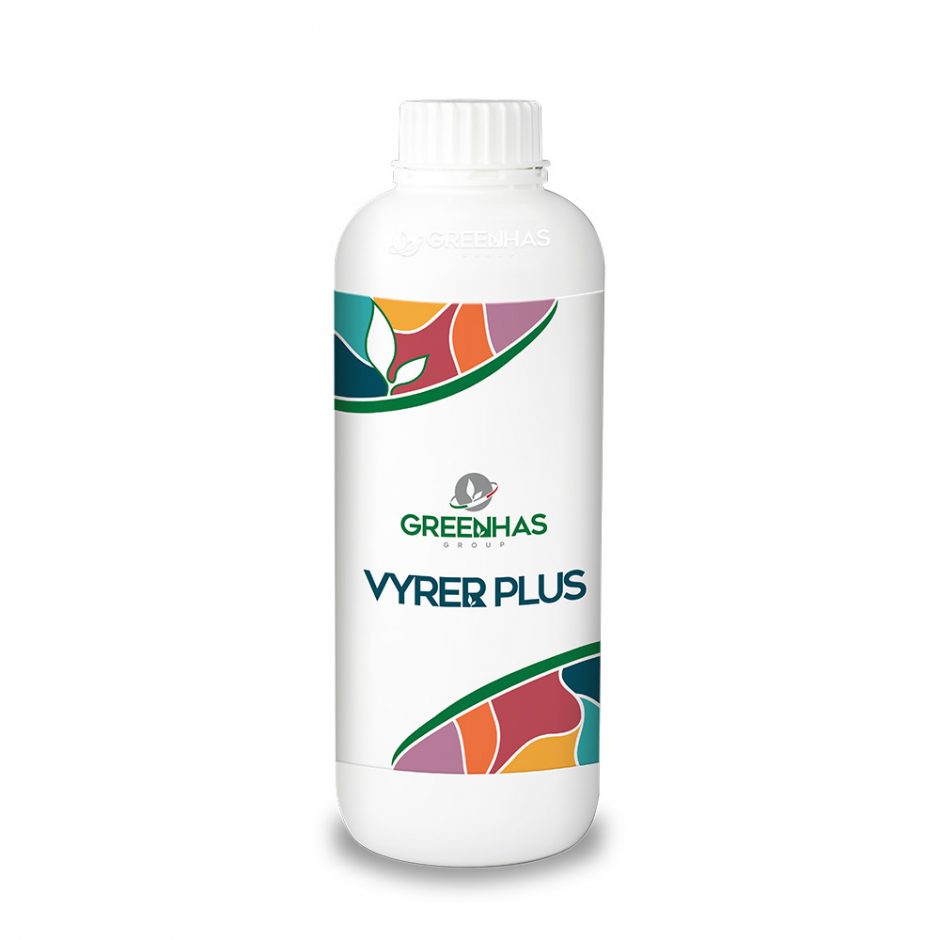