During spring vegetative recovery, autumn-winter cereal crops can be subject to stresses due to the sudden return of cold weather, late frost and water stagnation caused by abundant and prolonged rainfall. All these conditions can lead to dangerous cases of root anoxia, with strong reductions of photosynthetic activity and total absence of tillering.
Further, herbicide treatments carried out in post-emergence for weed control can also cause significant stress in cereal and industrial crops, leading to a developmental arrest of the crop with subsequent effects on the final production

In order to overcome this phase, we suggest a formula of vegetal origin, Greit VG, whose components act both as prevention and cure against the always more frequent abiotic stresses (due to the ongoing climate change), which can lead to significant production losses.

Greit VG is a bioactivator with an anti-stress action, able to boost the metabolic functions of the crop. The exclusive phytocomplex present in Greit VG, together with glutamic acid and glycine betaine, promotes crop growth and the overcoming of both abiotic stresses and those caused by herbicide treatments.

How and when to apply Greit VG in cereal crops? 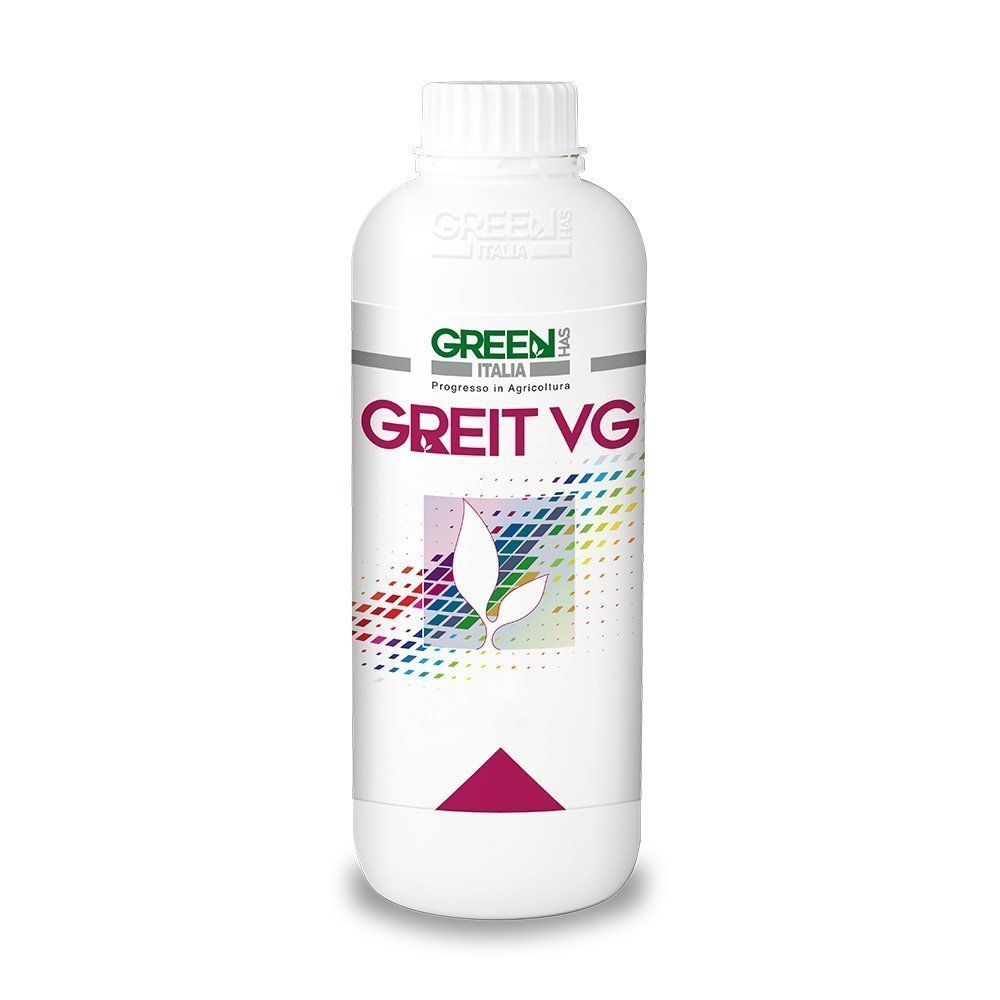