Several physiological disorders of rice lead to an increase in flower abortions and, as a result, to a reduction in fruit set and yield.
Flower abortions are often due to abiotic stress caused by severe thermic variations between microsporogenesis (pollen formation from microsporocytes) and flowering.
Despite the diverse susceptibility among varieties, these physiological disorders are more common in case of late sowing or late varieties since the most susceptible phenological phase of crop occurs during the period of highest temperature variations (mid-August).

For the fourth year in a row, several field trials were carried out by Ente Nazionale Risi with Expando, the biostimulant containing hormone-like compounds, amino acids and vitamins resulting from 100%-plant origin ingredients.
The trial results confirmed that Expando, when applied during the reproductive phase of crop, empowers rice plants against physiological disorders caused by high temperature variations or other abiotic stress.

How to apply Expando:

In order to optimize field operations, Expando can be applied in a mixture fungicides and/or insecticides.

To know more,download the complete trial report and watch the video. 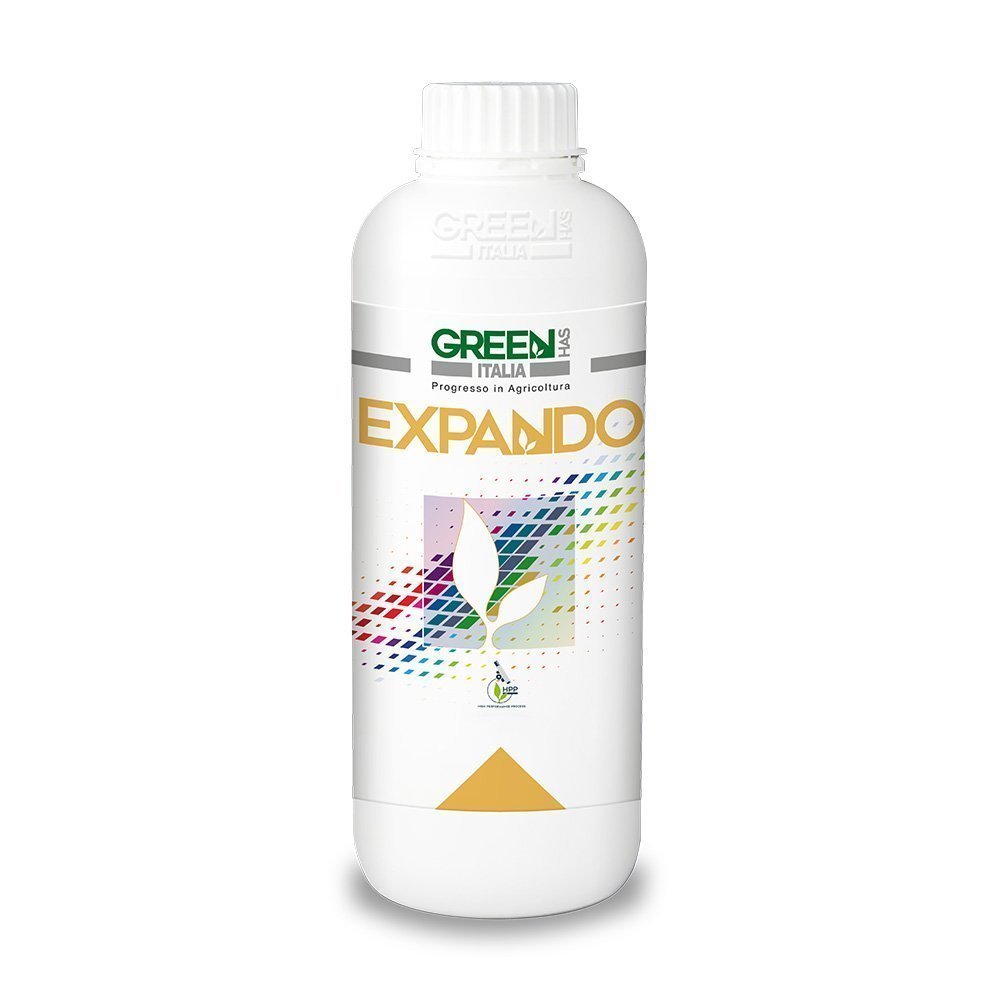