In the northern hemisphere winter has arrived, but in some geographic areas the typically colder season is actually characterized by rather mild temperatures that can significantly affect crop production.

The lack of cold hours can compromise uniform germination and subsequent flowering, as well as good quality production.

Greenhas Group’s proposal to promote vegetative awakening, uniformity of budding, flowering and fruit set is Siberio, the fertilizer which, mixed with its activator Siberion, penetrates inside the dormant buds, nourishing them and promoting enzymatic and metabolic processes of the plant.

The formulation must be applied on the aerial part of the plant, following for each crop a different timing, as shown in the following table: 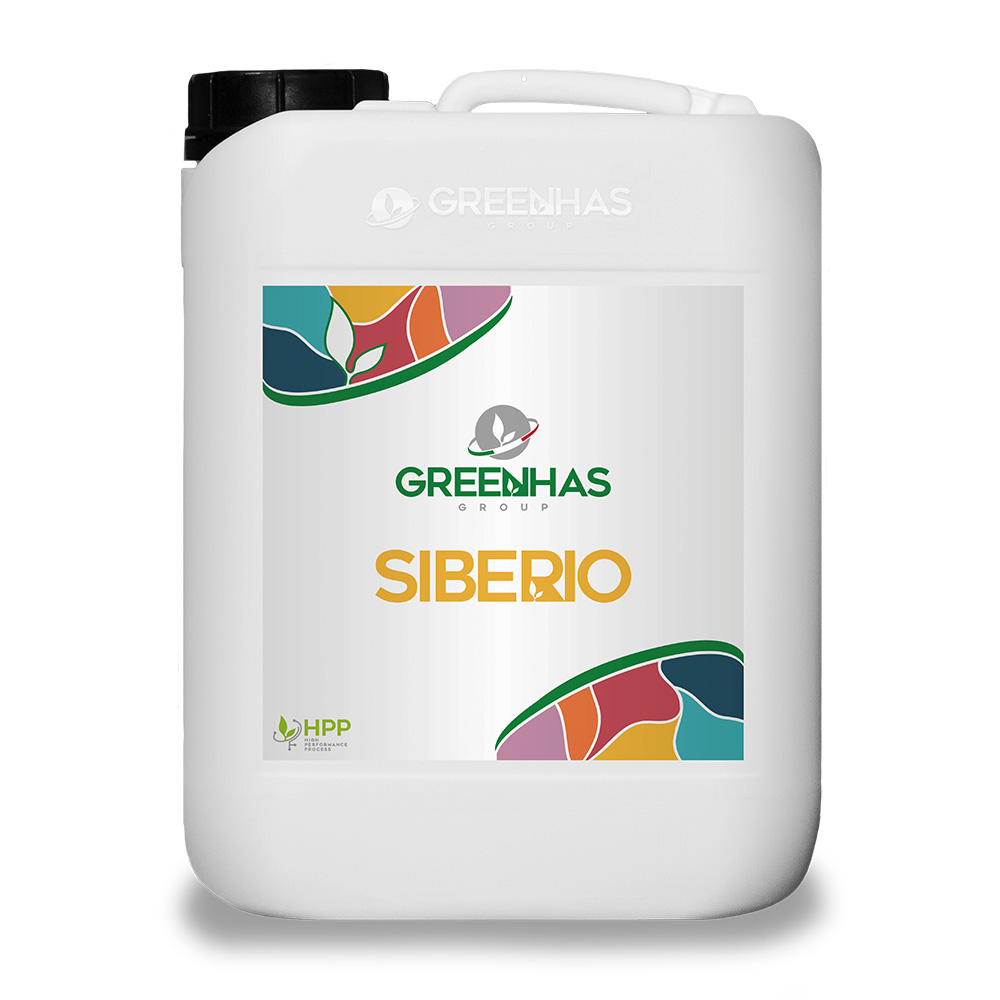